Burgers are like the ultimate street food. Especially in the United States. With time it has spread its delicious and addictive influence over a majority of the world. And a lot of us have succumbed to the addiction. As you should know there are different types of burger.

So accordingly we will discuss the two very famous burgers we come across on a daily basis. And they are: steak burgers and hamburgers. Maybe a lot of you do know the specifics of what each burger is, but a lot of us don’t. As for that, the only thing we know for sure is that they are made of ground meat. In this article, we will enumerate what each of them is and a comparison of steak burger vs hamburger.

Although we do love to frequent our favourite fast food joints, making it a regularity is not a healthy option. And making it at home is a satisfaction on its own. To make them from scratch you would also need to grind meat. And to grind meat, you will need a meat grinder. So go get yourself a meat grinder and whip out your burgers. If you need any help with that check our other articles too. As they are on the best meat grinders and how to buy a meat grinder.

Furthermore we will discuss this topic and draw a comparison between the two burgers.

But now let us just look at each of them individually. Their origin, their making and many other things.

What is a steak burger?

Steak burgers originated during the 1930s in the USA. When there was a debacle and a big expose of bad quality ground meat produced for the meat market.

So these burgers are made from different cuts of beef. And these cuts are usually the better part of the beef. Like the sirloin and ribeye cuts. In other words, the cuts which are lean yet very flavourful.  As these cuts are used the burgers are less fatty and way more tasty. Owing to the expensive cuts, they are somewhat expensive too.

Henceforth, meat grinders are used to grind the meat. And all you need to do is add panade and a lot of seasoning to it. After that, separate it into balls and flatten them into thick patties. Then you just grill it and enjoy it with your burger buns.

What is a hamburger?

Despite the misconception we have that the hamburgers come from ‘ham’, it is not true. As the hamburgers are so called because they originated from a city in Germany called Hamburg. Since then hamburgers have moved to America and other countries. And have become a part of every average person’s street food diet.

So the hamburgers are made of ground beef usually. And these generally contain 25-30% of fat. Accordingly the meat comes from the chuck, brisket and round cuts of the beef. Because of this, the burgers are rich with fat and juicy.

So you grind these cuts with a meat grinder. As this has fats already to hold the burger together, you don’t need a holding agent. Only keep the meat cold and shape them into a patty shape. Then you grill it and make your juicy burgers.

As we did mention earlier the steak burgers come from beef cuts which are lean. Hence the hamburgers are much juicier and richer than a steak burger.

But when you look at the flavour quotient, the steak burger is much more flavourful than a hamburger.

If you look at it, burgers in itself should not really be a part of your daily diet. But as we are drawing a comparison, let’s talk about the health content too.

So according to that, steak burgers are a healthier option.

When you look at it from a financial angle, steak burgers tend to be more costly. As people use expensive cut meats here.

But the hamburgers are cheaper because the cuts are somewhat cheaper. And anyone can buy and enjoy it.

In conclusion, we say that both the burgers are good at their own fields, and we cannot really point out one better than the other.

If you want a burger with more flavours and are ready to spend a bit of money, go for the steak burger.

If you want to enjoy a juicy burger with a little money, a hamburger is perfect. You can also make your hamburger in your Built-in Gas grill.

And if you want to make these at home go for it. And if you are in need of a grinder check our article on the best grinders for advice. 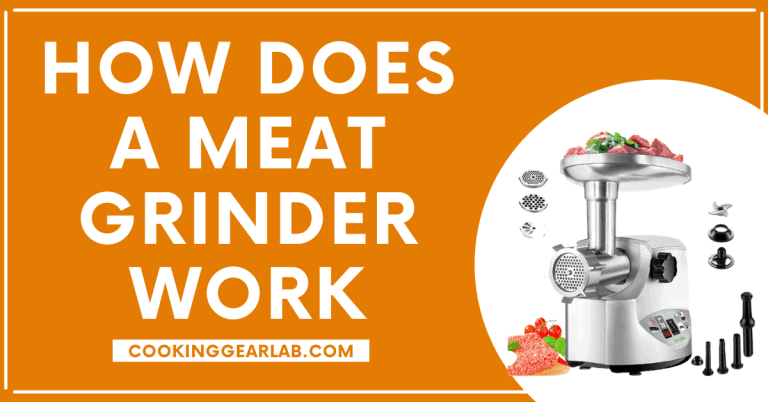 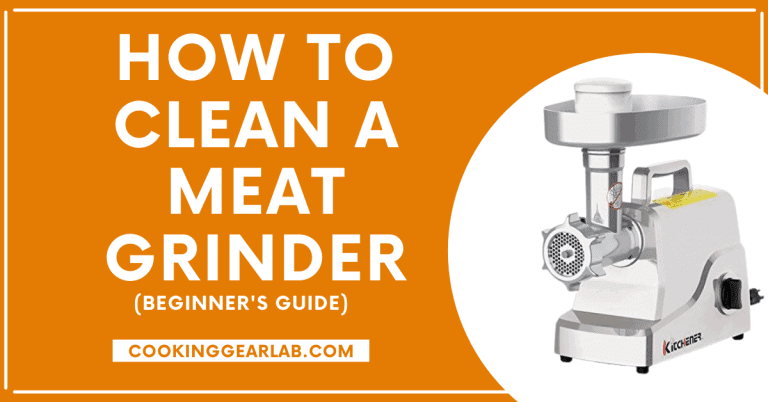 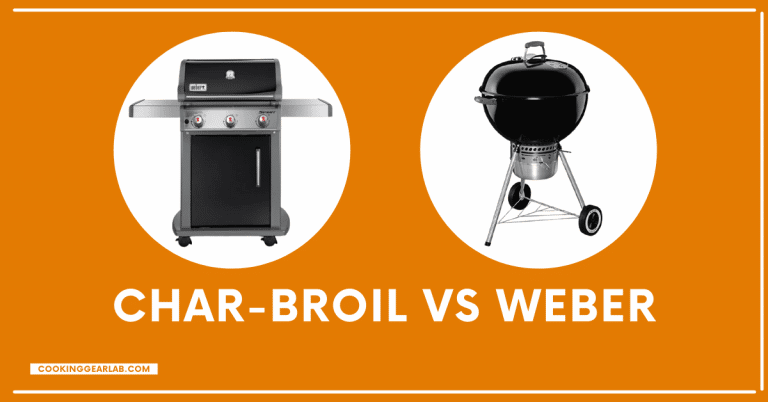 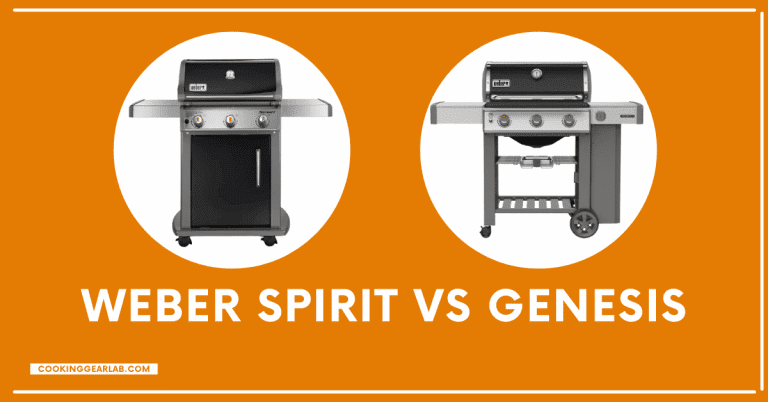 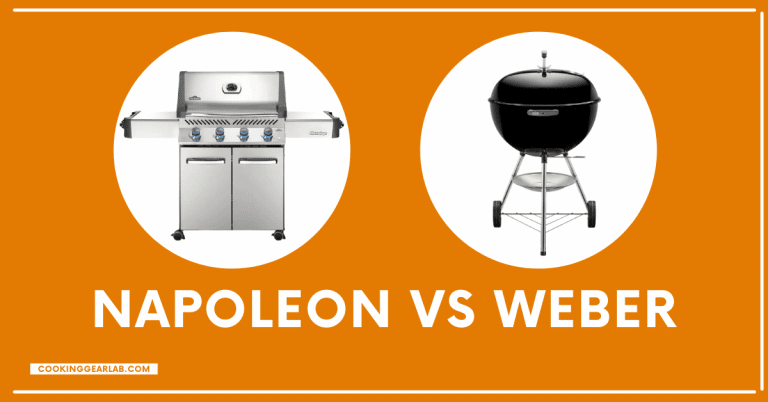